The Titan: The Power of Creation 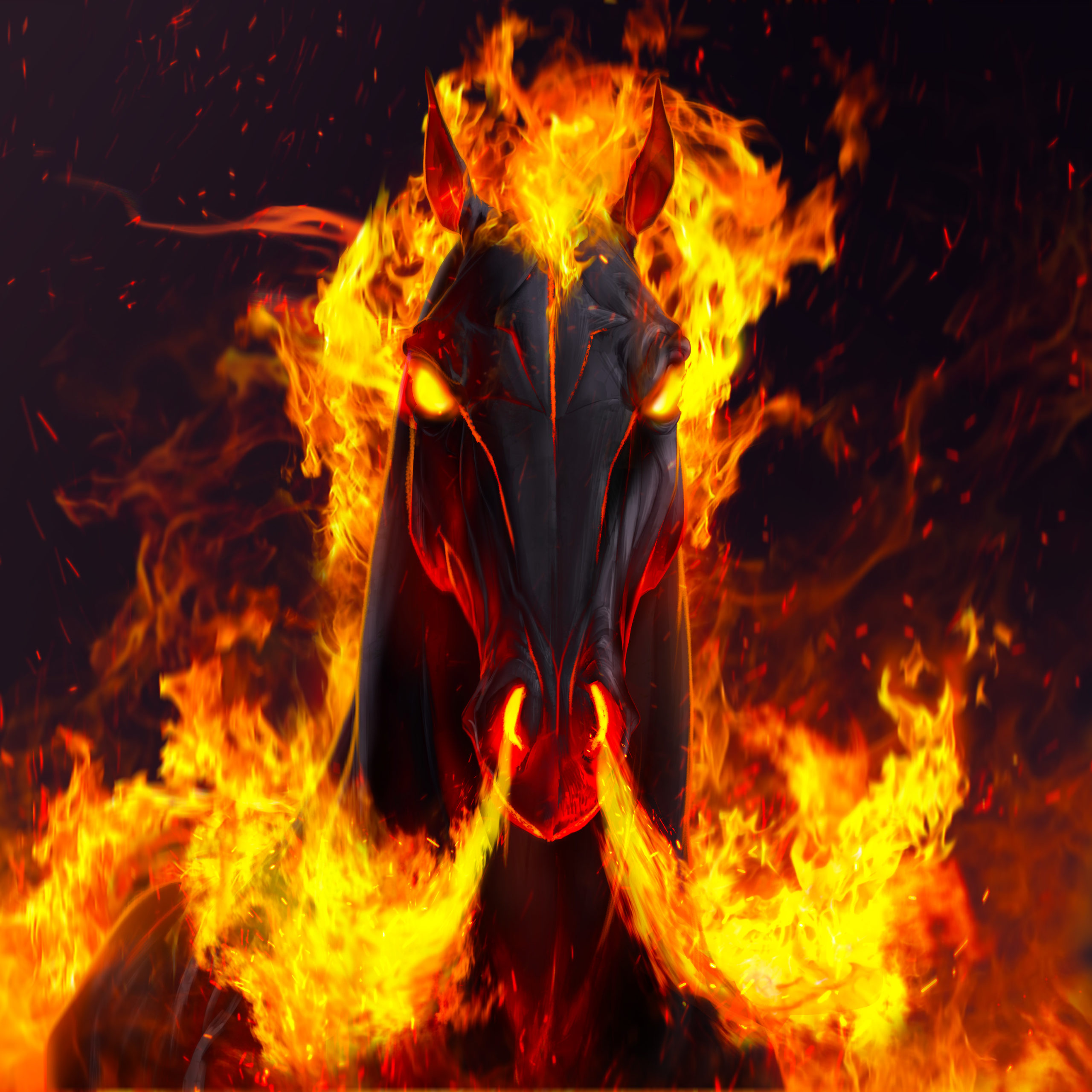 The steadiest metals undergo the treatment of fire. Named after the Titans, the powerful giant deities of mythology, the horse has an impressive body composed of hot coal and fire.

Firstly, thank you to all our racers and investors for your participation in IBCO public sale. The time has now come for you to claim your DFH tokens as we move into the next phase — listing. The token will only be available to claim on our website at 1:30 PM UTC, 13/03/2022, which is a half-hour […] 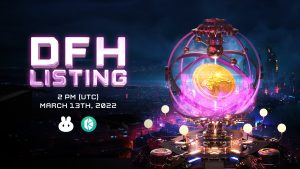 Guide To Trade DFH on KyberSwap

GUIDE TO FARM YOUR NFT BOX - Simple click to earn

DeFiHorse is proud to serve Heroic Box Holders with the best opportunity ever. Starting from now, with a simple click to stake your NFT box, you will stand for a chance to earn lots of benefits. Step 1: Access the DeFiHorse page and connect your BSC wallet 1.1. Access https://earn.defihorse.com 1.2. Select “CONNECT METAMASK”. A […]